Waiting and Loving It!!! Feat Maria and Tokunbo Dunsin

It's another Tuesday and you know what that means... Waiting and Loving It!!! If it's your first time, a huge WELCOME to you! Please feel free to read the introduction HERE and this post HERE ... Also, you can check out previous features on the blog!

Well today, I am stepping back to allow a very beautiful and lovely woman take us through her and her husband's experience.. I absolutely enjoyed reading and was blessed in so many ways.. Ladies and Gentlemen, enjoy.... xx

Waiting and Loving It - My Story 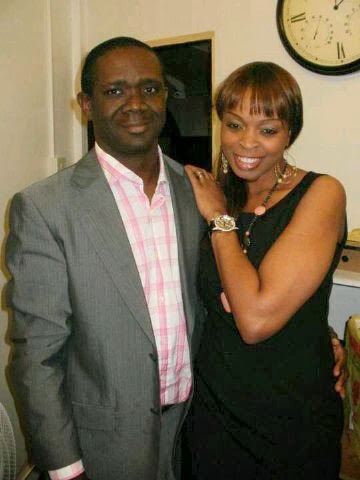 My name is Maria Dunsin formerly known as Maria Ugbodaga. I am from a large family of nine and the 7th in my family. We were brought up by my lovely and devoted parents.  I worked for my church in Nigeria for a few years and travelled to the United Kingdom for 'greener pastures'. Life in the UK initially wasn't what I thought it would be initially as I encountered some difficulties. Anyways, I guess I have been destined to work for God as I was offered the job of a Secretary in my church in the UK. I worked for a caring man of God, a man with a big heart.

Working in the church office was tough but I overcame the challenges. One particular challenge I had was that, everyone was getting married, and I would be the one to welcome them, prepare the documents for their counselling sessions and be one of the first few to know that they were about to walk down the aisle. It got to a point that I became almost depressed as nothing was happening in my life. My pastor who was like a father to me, was there to consistently encourage me not to settle for less and always affirmed me, saying that I was beautiful, and that if anyone approached me I should ask them "Can you maintain me" (Lol).

This boosted my confidence and I knew that there was one Mr Right out there for me as I wasn't getting younger. This continued until one 'Brother' Tokunbo came along. He was very gentle, quiet, helpful, a confidant and he became my best friend. After so many years of 'shakara' (playing hard to get) and a careful consideration, I said yes and we got married in 2009.

"Though the vision is for an appointed time, wait for it for it shall surely come to pass",

Paraphrasing Habbakuk 2:3. As I got married at the age of 34. 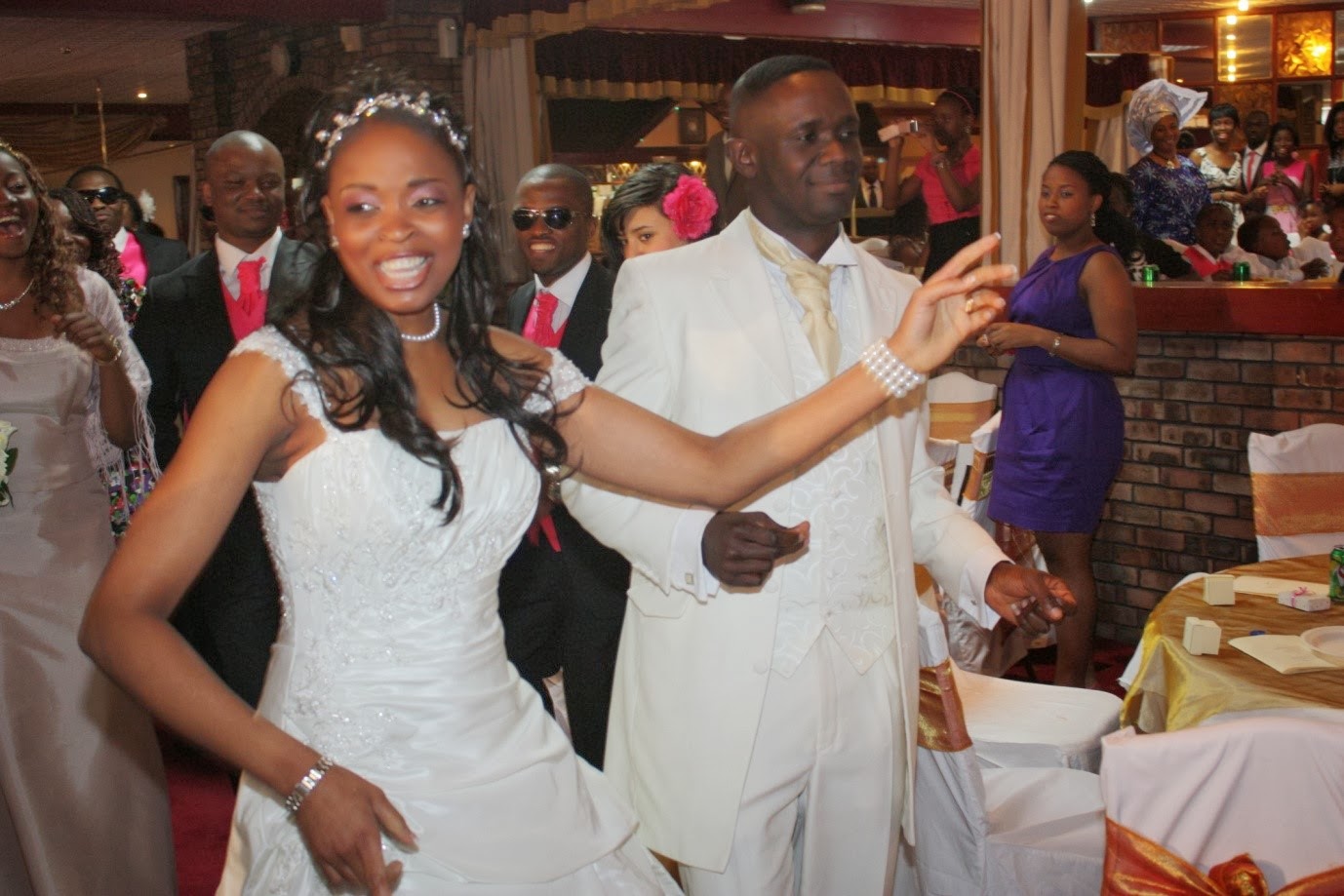 I met my husband as I said earlier on in our church, he actually came to the office and I was told that he was a member who went away as he got a job outside Manchester, where I reside in the UK. After his contract ended (he was working out of town), he came back and came by to say hello to our Pastor and his lovely wife. I remember that day because, Pastor's wife cheekily introduced us and I was like "And so?", because to me he didn't look like a 'brother', 'spiri- koko' (my usual expectation of how a spirit- filled brother should look). He had a few rings on and he didn't look like Denzel Washington. 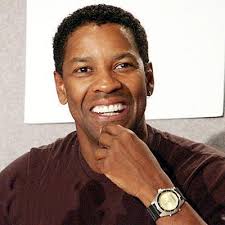 (hehe)
Don't judge me, lol.... That was my own expectation and prayer point to my heavenly Father of how I wanted my husband to look like.
Please, don't judge people by the way they look or dress o, as I almost missed my blessing! Be open minded and get to know people first, as the ring he had on was him trying to 'belong' to the society he was living in, (Do you know that as I am typing this, I have extra rings on and that doesn't mean that am less spiritual!).. By the way, he doesn't wear any ring now apart from his wedding band.

The Attraction crept in.... 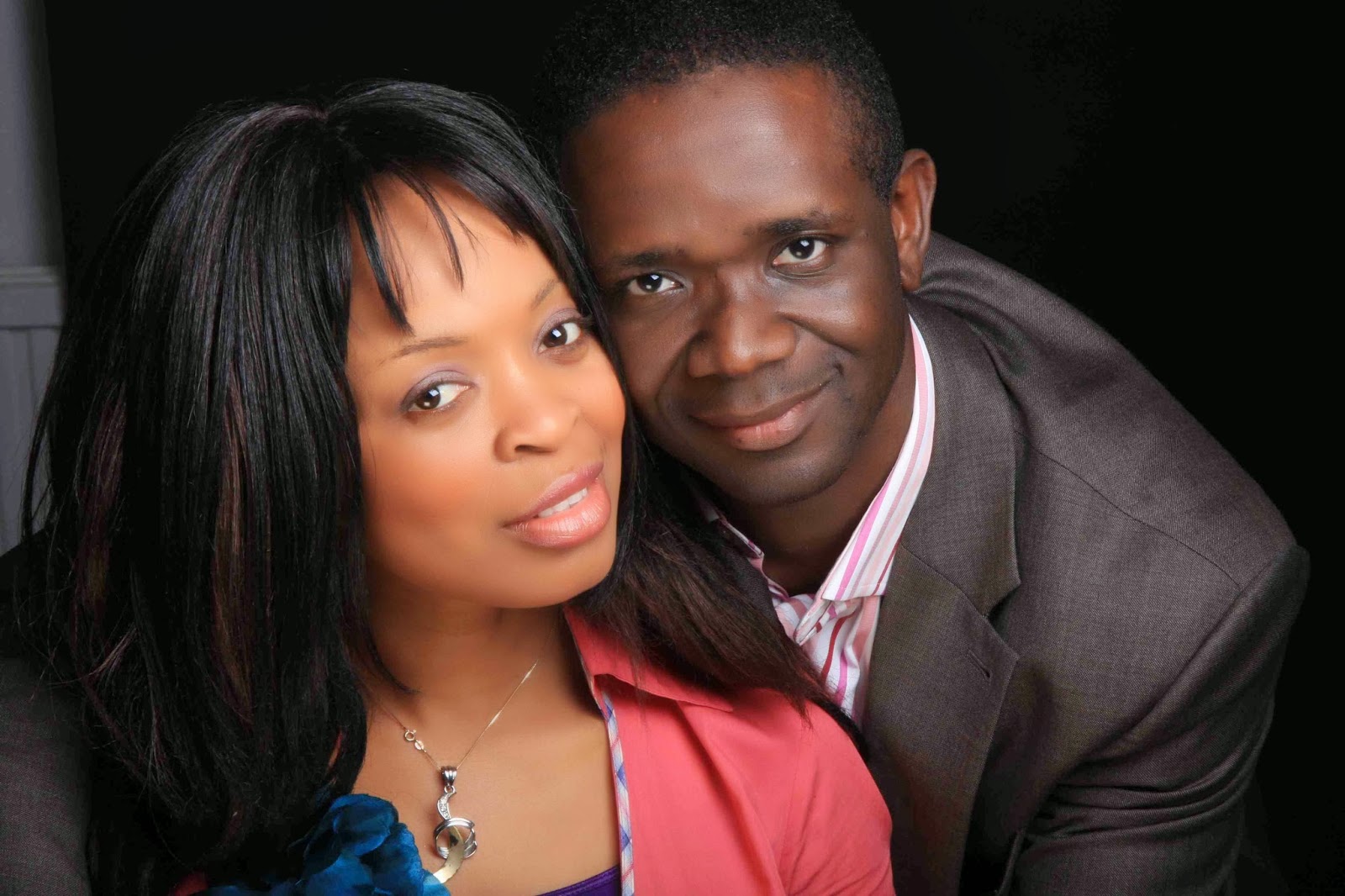 What initially attracted me to him was his quiet nature, his level of commitment and dedication to the things of God. As I got to know him more (he often came to the office to help Pastor as he was made one of his PAs), I realised that he was a genuinely nice and caring person, who would go the extra mile to help people. Also, it wasn't just me who saw this, other people's opinion of him as 'Mr Nice' confirmed that it wasn't just me that thought he was nice, he was indeed a good man.

He hasn't changed, he's a good father and a wonderful husband. The bible says "Favour is deceitful, and beauty is vain: but a woman that feareth the LORD, she shall be praised" Prov 31:30. This is true and it applies to men too!

When he made his intentions known, and after some 'grilling' and investigation about him done by my wonderful and blessed Sister, (sis you know yourself) and myself, I was still not clearly sure. One night after I had a heart to heart discussion with my sister, I went to bed with concern because to me - this is the man I would be spending the rest of my life with and I didn't want to go in and come out of the marriage, as I see marriage as a life commitment. I prayed to God and I received a word from Him in Jeremiah 1:7, this to me didn't make sense as it didn't talk about marriage or clearly say, "Maria, you can marry Tokunbo". But later on, it became clear that God was saying to me that if people doubt or oppose your decision in saying yes to him, tell them that I, the Lord was sending you to go ahead.

This word kept me going and thank God, he also had a revelation which he shared with me that the journey would be rough but once we focus on Jesus, it would be smooth later. 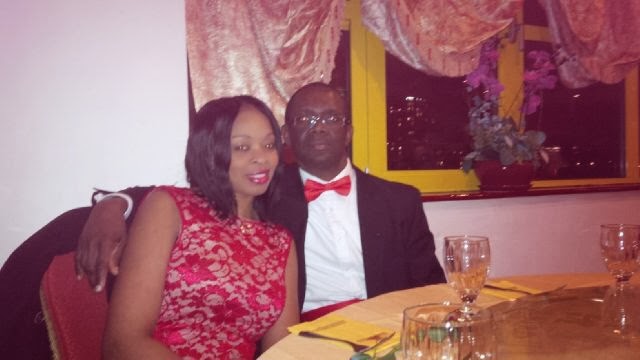 A Time to Wait...
The issue of sex was not even a topic of discussion in my family as we were brought up in a Christian home and our beloved father was a strict disciplinarian. And as I gave my life to Christ, I also got to know that it was a grievous sin that Christ frowns upon as Hebrews 13:4 says "Marriage is honourable in all, and the bed undefiled: but whoremongers and adulterers God will judge". The fear of my father, the discipline of my older Sister and the commandment of God on sex was the beginning of wisdom for me! I could always picture my father in my head, wearing his glasses, slightly pushed down his nose, holding a big whip (known as koboko in Nigeria) and saying to me 'Don't you dare!'.

Now that I have crossed that line...

My advise to the singles out there, is pray, pray and pray to God until He's tired of hearing your voice about your future partner. Also, that  He should help you to identify that person when he/she comes. God will never fail you, He's our father and He loves us so, so much that He would not let you fall into the wrong hands. In addition, seek godly counsel and listen to them prayerfully. 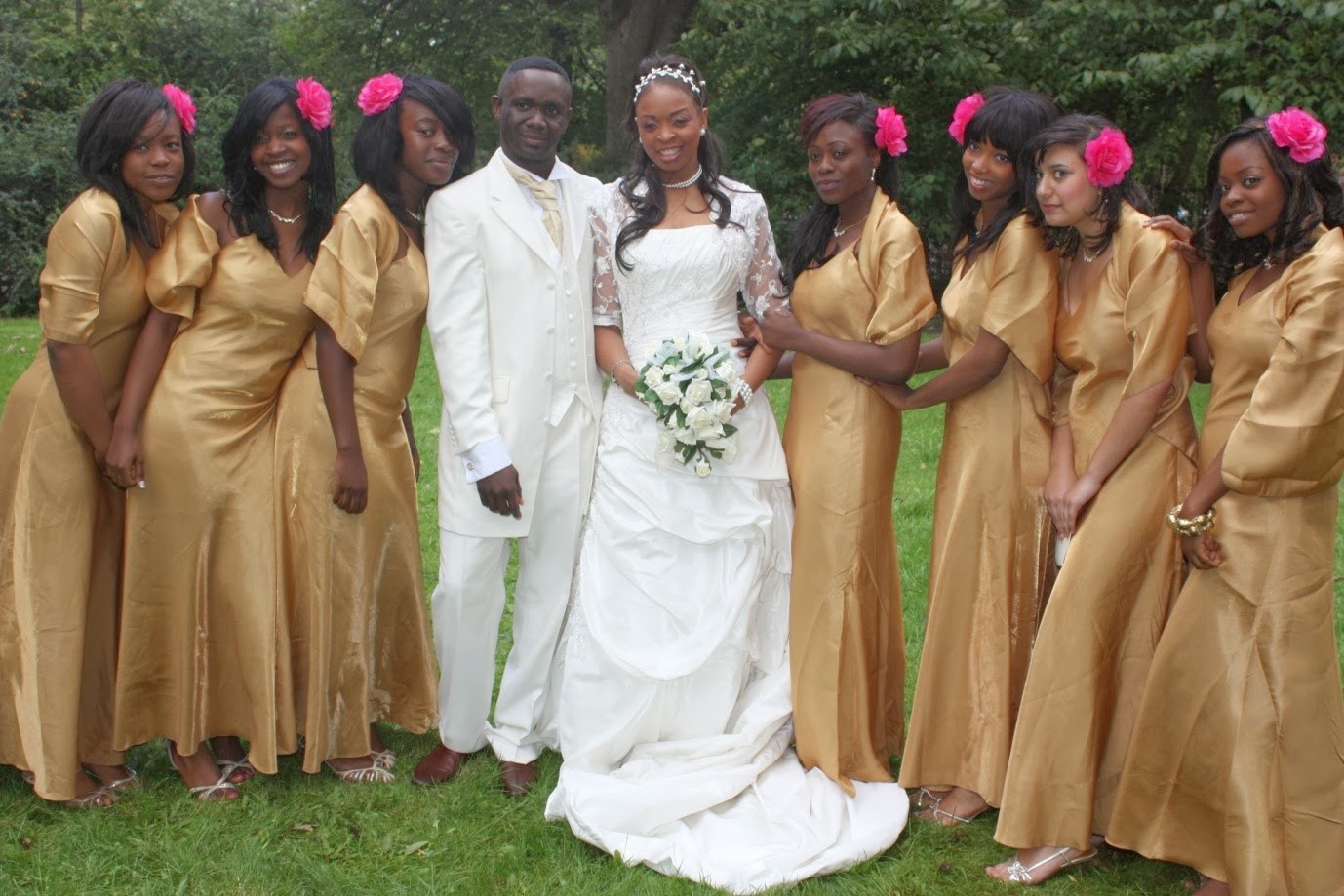 One of the best parts about being married is being called 'Mrs. Dunsin' *wide grin*.. There's respect that comes with being married and of course the fact that I have someone to share 'stuff' with! :-)

******
I hope you enjoyed reading as much as I did!Their story is reflective of God's faithfulness.. No matter how long it takes, He will certainly come through for you.. Also, to encourage you that no matter how long it is, it is still very possible to wait.. Not easy but God honours.. It is true afterall, everybody is doing IT - Waiting and Loving It!

If you have any personal questions or want to share something privately, or want to be featured please contact me oneplustheone@gmail.com or follow me @1plustheone
xx
Posted by 1 + The One at 16:36:00

Email ThisBlogThis!Share to TwitterShare to FacebookShare to Pinterest
Labels: Waiting&Loving It