The Case of in-laws!

What is it with in-laws and why is there such hoo-haa when it comes to dealing with some in-laws?
Unfortunately, the woman (wife) usually gets the brunt of these in-law problems and sadly, women are their own worst enemies as they are the ones who are the main perpetrators aka Mothers-in-law, sisters-in-law, female cousins-in-law, aunties-in-law and if you're very unfortunate, nieces-in-law! (That's not to exclude men cause some men are just as, if not more terrible in some cases!) 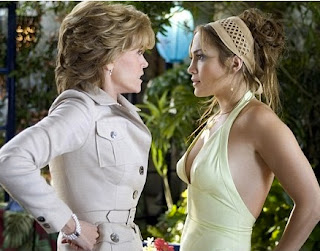 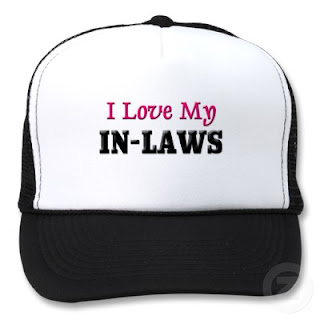 I know that in many parts of Africa, in-law problems are very common but I realise that it also happens in many other parts of the world, only that the way it is demonstrated may differ. So, while in Africa we tend to be more expressive, in Europe for instance, it's more a 'cold' war, with the parties giving one another the cold treatment and staying away as much as possible. (you need to read this story to believe her experience! https://www.mamamia.com.au/relationships/4-rules-for-dealing-with-mother-in-laws/)

I am particularly perplexed as to why a woman would want to destroy another woman's home?! I have heard of cases where mothers-in-law have thrown the legal wife of their son out of the house! The question is that would they rather their son be with a broken home than for them to try as much as possible to get along with his wife?

I have already seen some ladies I know gearing up to be in-laws from hell! Their demands and expectations of their brothers' wives are so ridiculous it's laughable! Would it be too much to live and let live?
Personally, I believe a lot of the issues stem from possessiveness, competition and jealousy that another woman has come to win the heart of their beloved male relative!

So what do you think? Should we start binding the 'spirit' of evil in-laws? Is it possible to get along greatly with your in-laws? Any tips for those struggling?
As for me, I have started active prayers and preparation oh! lol.. One has to be prepared! :-) xxxx
Posted by 1 + The One at 16:53:00

Email ThisBlogThis!Share to TwitterShare to FacebookShare to Pinterest
Labels: Marriage